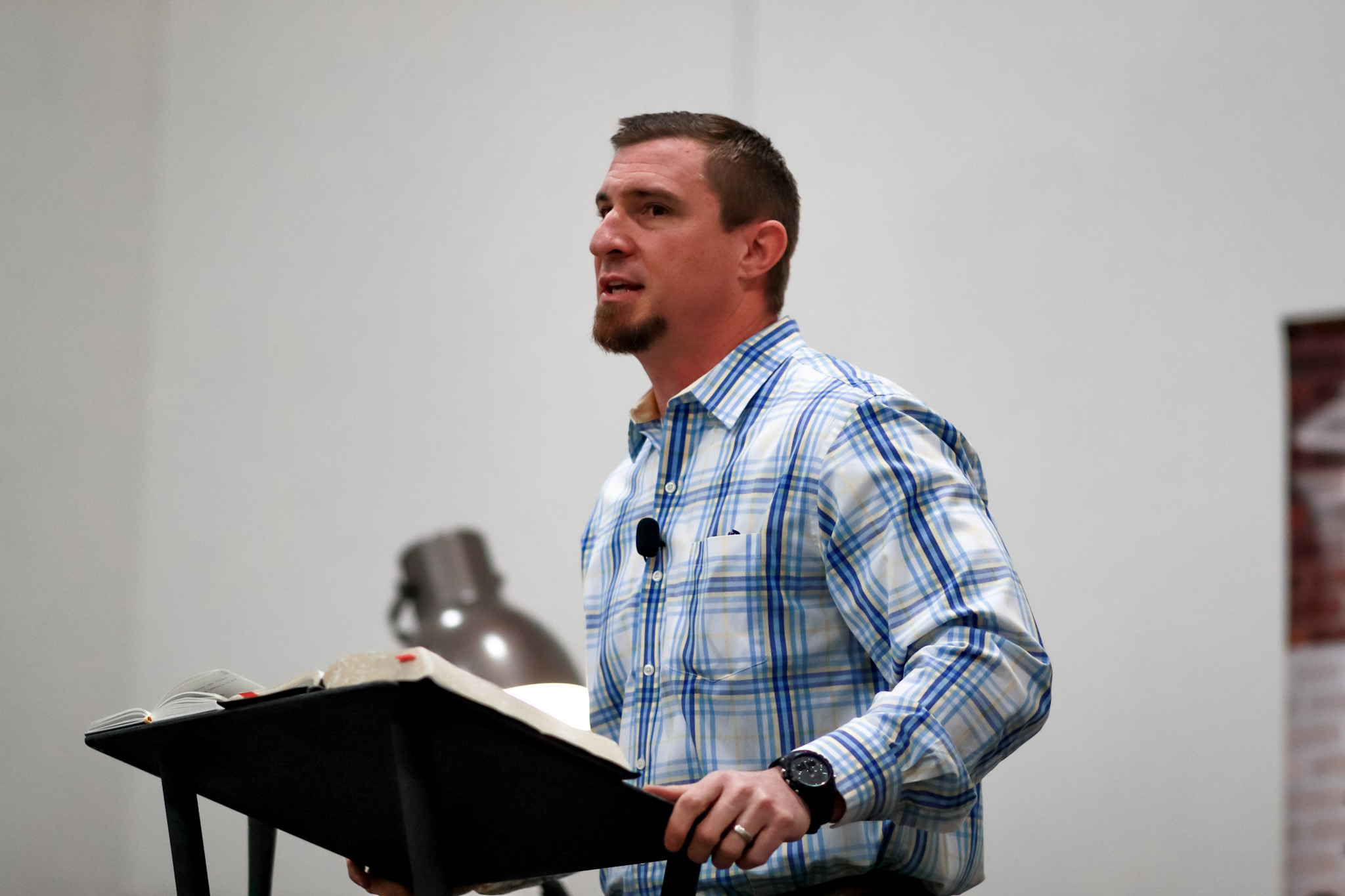 Nic was born in Redlands, California in 1979. He moved to Northern California in 1989 and has called Vacaville home ever since. Nic graduated from Vacaville High School in 1997, and then while working in the medical field, he came to know Christ as his Savior when a co-worker shared the Gospel with him. Nic was soon plugged into Crossroads Christian Church where he did a one-year internship and met his wife Amy. They were married in 2006.

Nic became a part-time staff member at Crossroads where he served in missions, worked as homeless ministry coordinator, and where he also served for eight years in the high school youth ministry. His passion in ministry is for the proclamation of the gospel, and particularly for "Frontier" missions, but he is willing to serve where ever God calls. God called Nic and his family to North Hills in September of 2009 where he currently serves full-time as Associate Pastor. It is his desire to help shepherd the flock and to learn servant leadership with an ever growing passion as God continues to stretch him in these areas.

Some of Nic's favorite ways to spend his time is to read Christian literature, talk about theology with friends, play frisbee golf, watch or play sports, and to spend time with his best friend, his wife Amy, and their four beautiful children, Jaycee, Abigail and Micah. 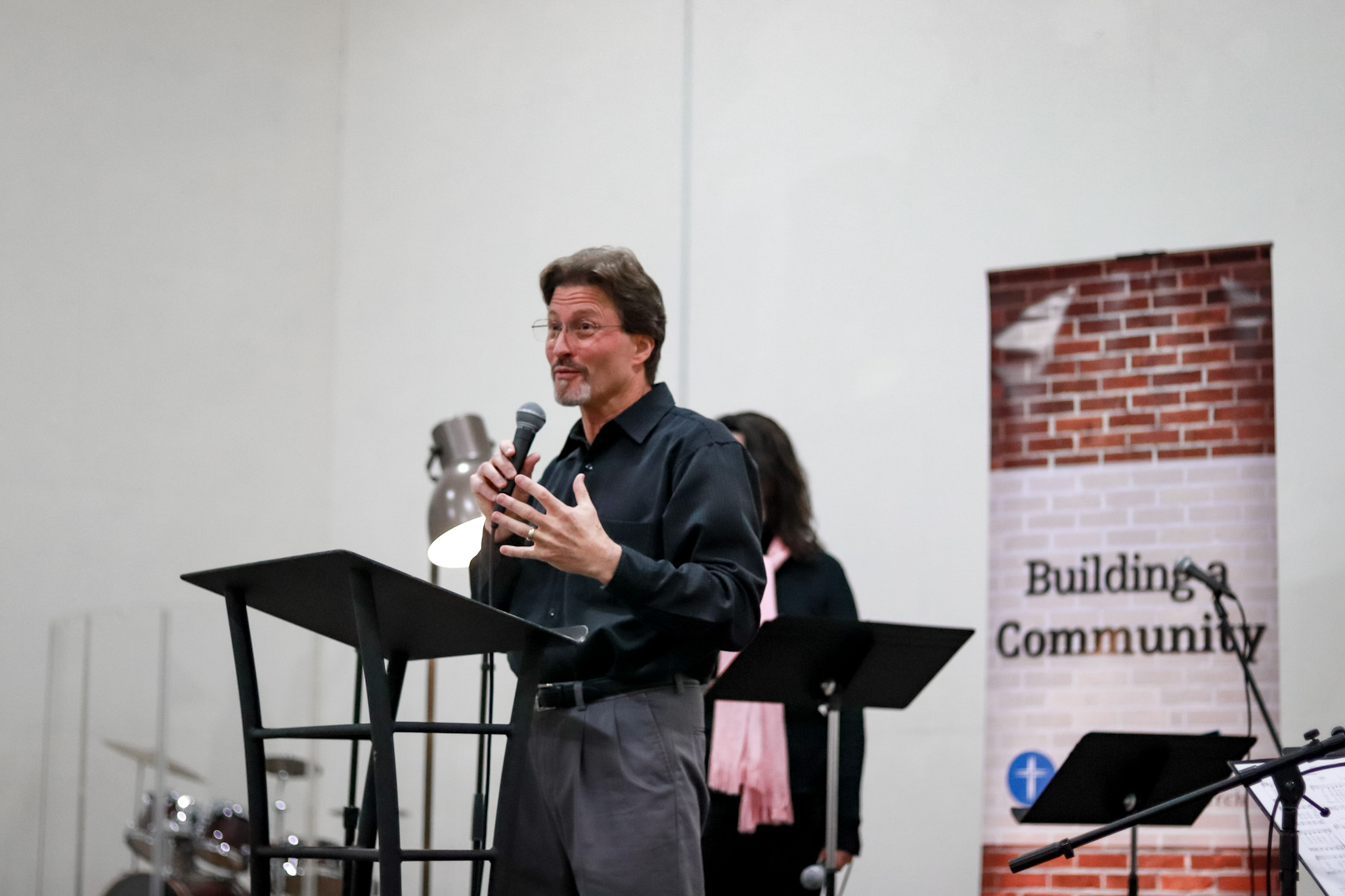 Craig was born in Baltimore, the Eastern “city by the bay” and moved to San Francisco in 1970. After years of being an avowed atheist, he came to know Christ as Lord and Savior in 1988. Later that year he met his wife Jayne and they were married in 1989.

After becoming a Christian God gave him voracious appetite for His Word and for studying the works of Christian authors. He also has a heart for sharing the truth and sufficiency of God’s Word in small group Bible studies, Sunday school, camps, conferences, Bible schools, teen and children’s ministry as well as from the pulpit. He has a passion for “ascribing to the Lord the glory due His name” and loves to reflect on God’s majesty and grace. He is zealous to see believers be equipped to “think Biblically” in all areas so they can live for Christ and bring light and truth to the world.

Craig and Jayne are blessed to have two sons; Ben and Sam who also love the Lord and want to see others come to saving faith. The family moved to Vacaville from the Bay Area in 2002. They became part of the North Hills Christian Church family in 2009. 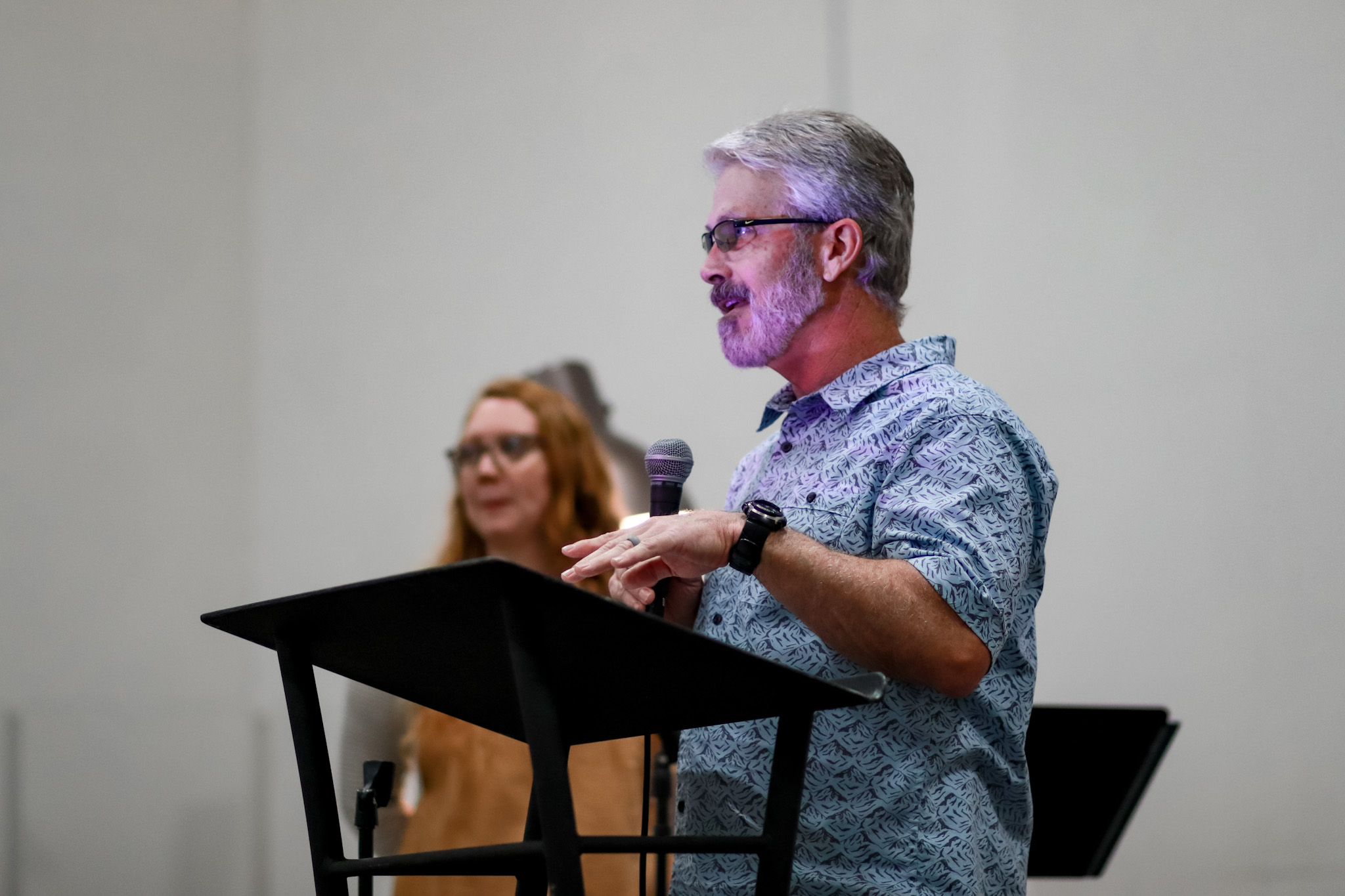 Dan was born in Walnut Creek California and lived in the area until his family moved to Washington State. Dan attended junior high and high school in Spokane. He completed his undergraduate degree at Whitworth College after spending 3 ½ years at Westmont College in Santa Barbara. Though he grew up in a Christian home, it was during his time at Westmont that Dan became serious about following Jesus and was baptized during his junior year.

Dan met his wife Rebecca at Westmont and they were married in 1986, just before returning to Washington where he completed his college degree. While in Washington, Dan and Rebecca discovered verse-by-verse expositional preaching and their love for God’s Word exploded. Since that time, Dan has enjoyed serving in the church by teaching grade school, middle school, and high school Sunday school classes as well as mid-week studies. He also enjoys teaching adult home fellowships and Sunday schools. Dan loves to study church history and to teach on the subject. His ultimate desire is to love Jesus with everything that is within him, and encourage others to do the same through the study and application of Biblical truth.

Dan and Rebecca have two grown sons, Daniel and Braedan and they have lived in Vacaville for the past 14 years. They have attended North Hills Christian Church since 2010.

Dan’s interests include attending church leadership conferences, waterskiing with his boys, road cycling, and doing projects around the home.